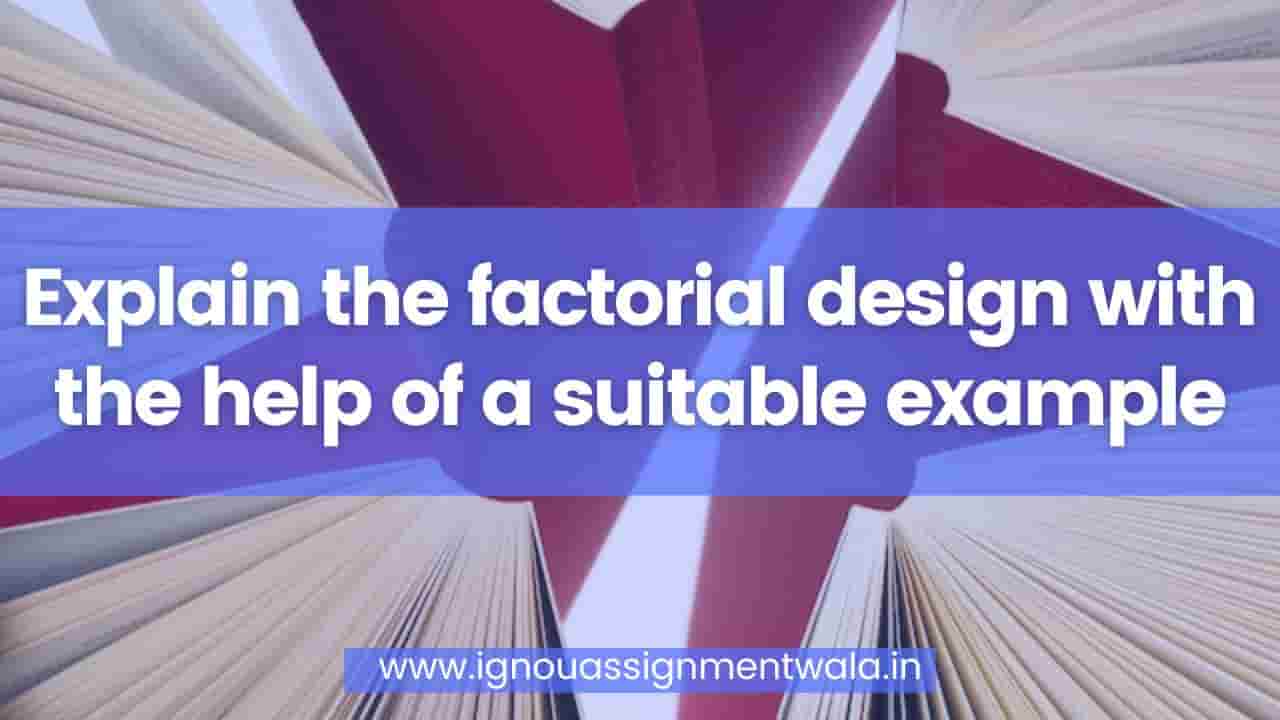 In a factorial research design, the main effect is an important feature to consider. The main effect refers to the effect of a factor on a dependent variable, averaged across the levels (factor subdivisions) of the other factors. Thus, each factor has one main effect.

This concept can be further illustrated with an example:

A university wants to assess the starting salaries of their MBA graduates. The study looks at graduates working in four different employment areas: accounting, management, finance, and marketing. In addition to looking at the employment sector, the researchers also look at gender. In this example, the employment sector and gender of the graduates are the independent variables, and the starting salaries are the dependent variables. This would be considered a 4×2 factorial design.

Researchers want to determine how the amount of sleep a person gets the night before an exam impacts performance on a math test the next day. But the experimenters also know that many people like to have a cup of coffee (or two) in the morning to help them get going. So, the researchers decide to look at how the amount of sleep and the amount of caffeine influence test performance.  The researchers then decide to look at three levels of sleep (4 hours, 6 hours, and 8 hours) and only two levels of caffeine consumption (2 cups versus no coffee). In this case, the study is a 3×2 factorial design.

Tags: Explain the factorial design with the help of a suitable example