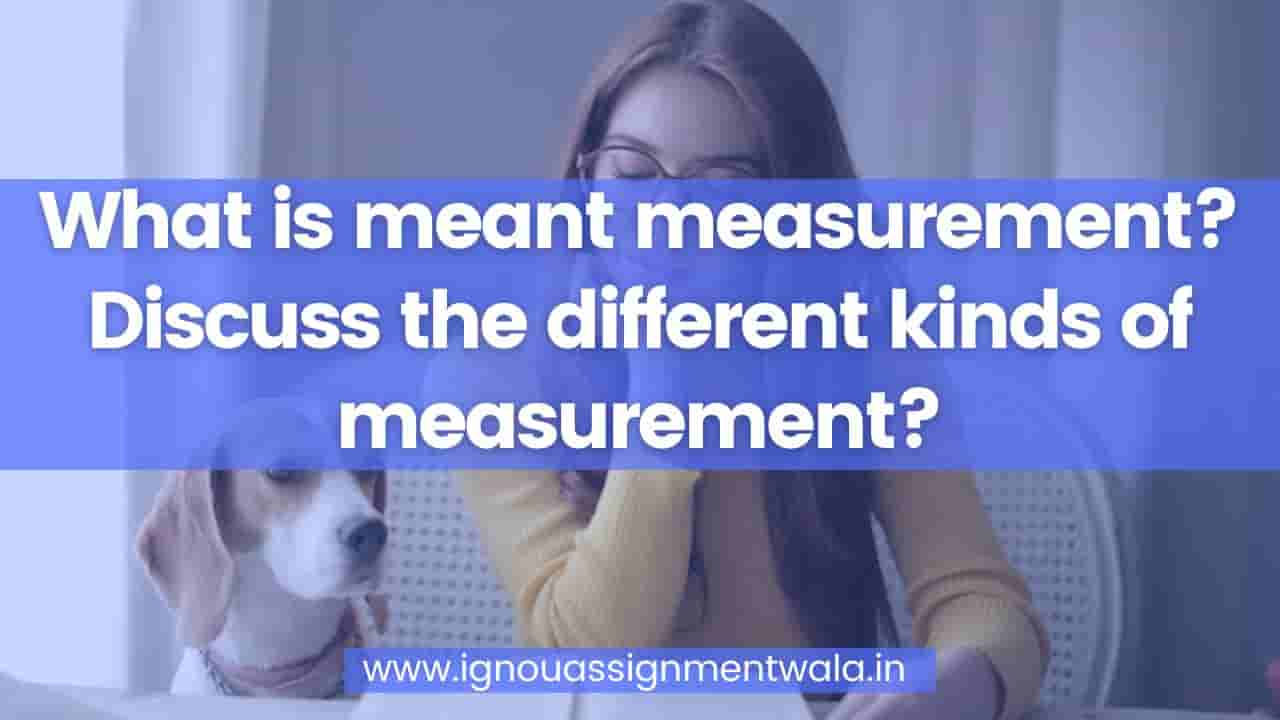 Carl Ransom Rogers was an American who became a very well-known name in the field of psychology. He was born to Julia and Walter Rogers on 8th January in 1902 at Oak Park in Illinois and died after a fruitful life on 4th February 1987 in California. He was the fourth of six children and was considered quite brilliant since his early years.

In the year 1924, Rogers graduated from the University of Wisconsin. He had a bachelor’s degree in history and later completed his master’s degree. Rogers received his Ph.D. and continued to be associated with several universities in the course of his career.

Carl Rogers is known as one of the best humanistic psychologists and psychotherapists of his time. At the beginning of his career, he worked with children, and later as he started working with adults and teaching, his mastery of the therapeutic approach became well-known.

In 1942, he published Counselling and Psychotherapy, his first book, which created ample waves in his circle.

The best thing about Carl Rogers was that he welcomed other prominent figures’ attention and was open to the possibility that others wanted to adapt his theory to fit their needs. As he boosted his skills, knowledge, and experiences, he became more open to other suggestions and possibilities. His empathic nature helped him create his theories that are widely acclaimed as Carl Rogers Theory.

Carl Rogers is associated with several theories. The person-centered approach was a unique and out-of-the-way approach to understand human relationships and personality. It found wide acceptance because of application in several fields like education (student-centered learning), psychotherapy, counseling (client-centered therapy), and other settings.

Carl Roger’s theory is looked at as phenomenological, existential, and humanistic. His theory is directly related to phenomenal field personality theory by Combs and Snygg that was introduced in the year 1949. Carl Rogers took this theory as a base and elaborated it extensively with his perceptions.

There are sixteen Carl Rogers’s books and innumerable journal articles on his theories. He has encouraged a humanistic approach to conducting therapy and a scientific approach to evaluate therapy needs.

Carl Rogers Theory is based on nineteen propositions. These are as follows-

Carl Rogers was a founding member of the humanist movement. This prominent psychologist was fascinated by the growth potential of healthy people. Along with another well-known psychologist Abraham Maslow, he contributed to the understanding and perception of self and personality. The theories of both these psychologists focus on individual choices. They emphasized that biology is not deterministic, but individuals’ self-determination and free will help them become the best version of themselves.

Rogers’s Humanistic Theory of Personality puts the onus on self-actualizing tendency during the formation of self-concept.

Humanistic psychology has always emphasized the role played by all human beings in giving due shape to both their external and internal worlds.  Carl Rogers made considerable advancements in this field by stating that an individual is a creative and active being who lives in the present scenario and responds subjectively to his existing encounters and relationships based on personal perceptions.

Carl Rogers was credited with coining the term actualizing tendency, which pointed towards a human being’s basic instinct to achieve success at his highest possible capacity and ability.

Rogers created the Humanistic Theory of Personality Development through scientific therapy research and person-centered counseling. This theory emphasized the free will of human beings and their great potential for goodness.

While creating his personality development theories, Carl Rogers put the onus on subjective experience and humanistic psychology. As per his belief, every individual exists in a world where circumstances and experiences are continually changing. The human being reacts to the change in his phenomenal field as per his beliefs. The change is because of internal thoughts, emotions, and external factors.

What is this phenomenal field is an important question that needs to be answered before going any further. It refers to an individual’s subjective reality and includes internal thoughts and emotions and external objects, and other people. The motivation as well as the environment of a human being act on their phenomenal field.

Ideal self vs. Real self

Rogers was a firm believer that an individual experienced congruence when his thoughts related to both ideal self and real self were in tandem, and his self-concept was accurate. He believed that high congruence leads to greater self-worth in an individual, and it automatically resulted in a productive and healthy life. Conversely, if there was a great gap or discrepancy between the ideal self and the real self, a person experienced what he believed to b a state of incongruence. This lead to maladjustment and resulted in an unproductive and unhealthy life

The ideal self of a person in such a situation is determined by other people based on specific conditions, and they have to develop qualities outside their true actualizing tendency. This will later result in incongruence and a more significant gap between the ideal and the real self.

Carl Rogers gave an apt description of life based on principles and not on the stages of development. An important thing about these principles is that they are not present in a static state; instead exist in fluid processes.

The renowned psychologist wrote that a fully functional person would continue to fulfill his potential in all the said processes and ultimately achieve what he considered “the good life.” These types of people would want that self-concept and personality develop from experiences.

Carl Rogers wrote about numerous traits, qualities, or tendencies of a fully-functional individual. Some of the most common ones are as follows-

This type of person is not bothered or restricted by so-called incongruence because any restriction cannot be levied on these personalities. They can make numerous choices fluently and by themselves without any interference from others.

These are individuals who believe that they play a role in determining their behavior and entirely responsible for it and the resulting actions.

This type of person does not believe in making changes to fit self-concept or personality; instead, live every moment to the fullest capacity. They allow self-concept and personality to emit from the experiences.

This suggests a feeling of trust and results in spontaneity, tolerance, adaptability, daring, and excitement.

This type of person is ready to adapt to their surroundings and circumstances without confirming. They are creative by nature and do not see the need to change whatever the circumstances

4. A growing openness to experience

This type of person has faith in their judgment and call. They believe in themselves and their ability to choose behavior they consider apt for that specific moment.

These individuals do not depend on existing norms of the society or any existing codes. What they trust is their sense of right and wrong and that their openness to experiences will help them in making the right choices in life

This type of people lead an entire life and experience the emotions of love, joy, pain, fear, courage, and heartbreak intensely.

This type of person always acts constructively. Their intrinsic goodness helps to manage and balance their needs in life.

How to Submit IGNOU Project Online?