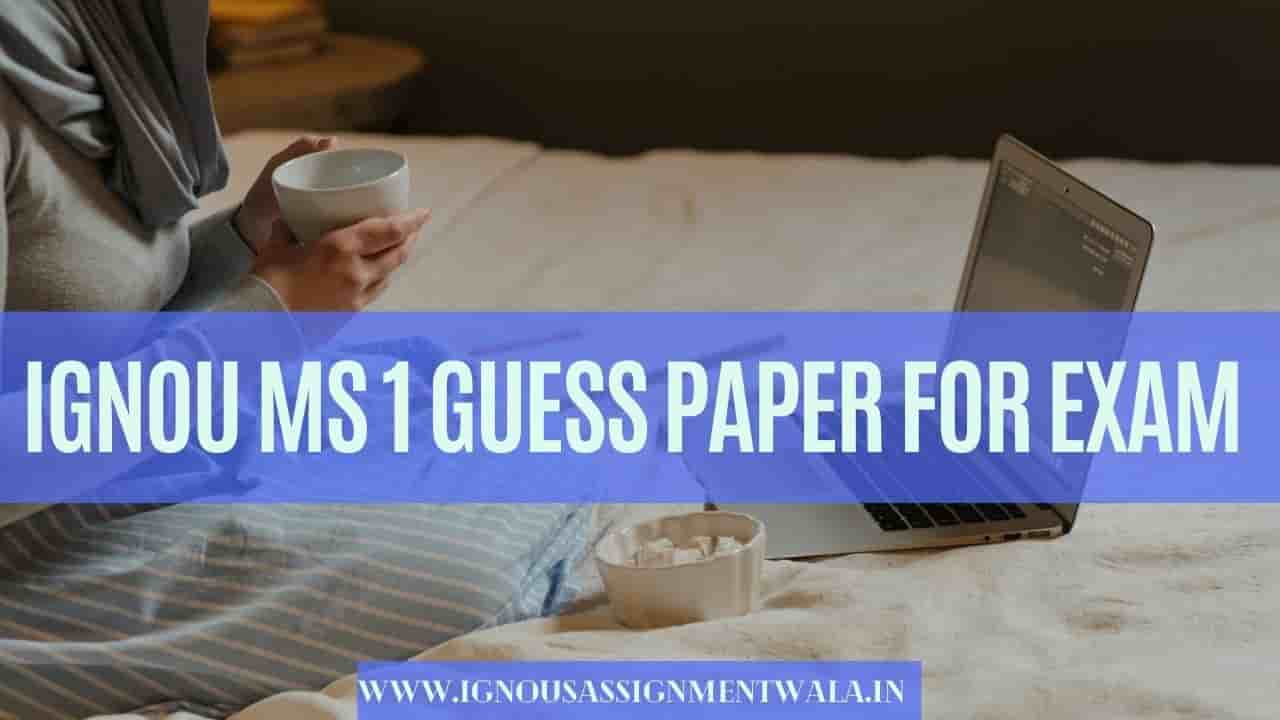 1. Define and describe ‘Planning as a management process. Discuss components that would make a plan effective and successful in achieving its objectives. Explain with relevant examples.

2. Briefly explain the concepts and importance of Mission, Objectives, Goals, and Strategy with relevant examples. Critically analyse the role and impact of their inter-relationships in the management and success of an organisation

3. What are the basic reasons driving change in an organisation ? Briefly describe the strategies which may be adopted for handling change effectively. Explain with suitable example.

4. Define ‘Controlling’ and discuss the Control Process. Describe, with examples, the pre – requisites of an effective control system and the methods of exercising controls in a structured setup.

5. Write short notes on any three of the following :
(a) Types of Power
(b) Barriers to effective Communication.
(c) MBO
(d) Group Formation
(e) Approaches to Coordination

6. Read the following case and answer the questions given at the end of the case. Sundar Steel Limited was a medium-sized steel company manufacturing special steels of various types and grades. It employed 5,000 workers and 450 executives.

Under the General Manager (Production), there were operation, maintenance, and services groups, each headed by a chief. The Chief of Maintenance was Shukla and under him Mukherjee was working as the Maintenance
Engineer. The total strength of Maintenance was 500 workers, 25 executives, and 50 supervisors.

Chatterjee was working in Maintenance as a worker for three years. He was efficient. He had initiative and drive. He performed his duties in a near perfect manner. He was a man of proven technical ability with utmost drive and dash. He was promoted as Supervisor.

Chatterjee, now a Supervisor, was one day passing through the Maintenance Shop on his routine inspection. He found a certain worker sitting idle. He pulled him up for this. The worker retaliated by abusing him with filthy words. With a grim face and utter frustration, Chatterjee reported the matter to Mukherjee. The worker who insulted Chatterjee was a “notorious character”, and no supervisor dared to confront him. Mukherjee took a serious view of the incident and served a strong warning letter to the worker.

Nothing very particular about Chatterjee or from him came to the knowledge of Mukherjee. Things were moving smoothly. Chatterjee was getting along well with others.

But after about three years, another serious incident took place. A worker came drunk to duty, began playing cards, and using very filthy language. When Chatterjee strongly objected to this, the worker got up and slapped Chatterjee. Later, the worker went to his union and reported that Chatterjee had assaulted him while he was performing his duties.

Chatterjee had no idea that the situation would take such a turn. He, therefore, never bothered to
report the matter to his boss or collect evidence in support of his case.The union took the case to Shukla and prevailed over him to take stern action against Chatterjee. Shukla instructed Mukherjee to demote Chatterjee to the rank of a worker. Mukherjee  expressed his apprehension that in such a case Chatterjee will be of no use to the department, and the demotion would adversely affect the morale of all sincere and efficient supervisors. But Chatterjee was demoted.Chatterjee continued working in the organisation with all his efficiency, competence, and ability for two months. Then he resigned stating that he had secured better employment elsewhere. Mukherjeee was perturbed at this turn of events. While placing Chatterjee’s resignation letter before Shukla, he expressed deep concern at this development.Shukla called Chief of Personnel for advice on this delicate issue. The Chief of Personnel said, “I think the incident should help us to appreciate the essential qualification required for a successful supervisor. An honest and hardworking man need not necessarily prove to be an effective supervisor. Something more is required for this as he has to get things done rather than do himself.”Mukherjee said, “I have a high opinion of Chatterjee. He proved his technical competence and was sincere at his work. Given some guidance on how to deal with the type of persons he had to work with, the sad situation could have been avoided.”

Shukla said, “I am really sorry to lose Chatterjee, He was very honest and painstaking in his work.
But I do not know how I could have helped him. I wonder how he always managed to get into trouble with workers. We know they are illiterates and some of them are tough. But a supervisor must have the ability and presence of mind to deal with such men. I have numerous supervisors, but I never had to teach anybody how to supervise his men.”

(a) Identify the problems in this case.

(b) Do you think the decision taken by Shukla is in keeping with the faith, trust and creating developmental climate in th organisation ? Critically evaluate.

(c) How would you help in improving behaviour of employees ?

(d) How would you react to the role and statement of the Chief of Personnel, keeping the whole case and its duration in view ?