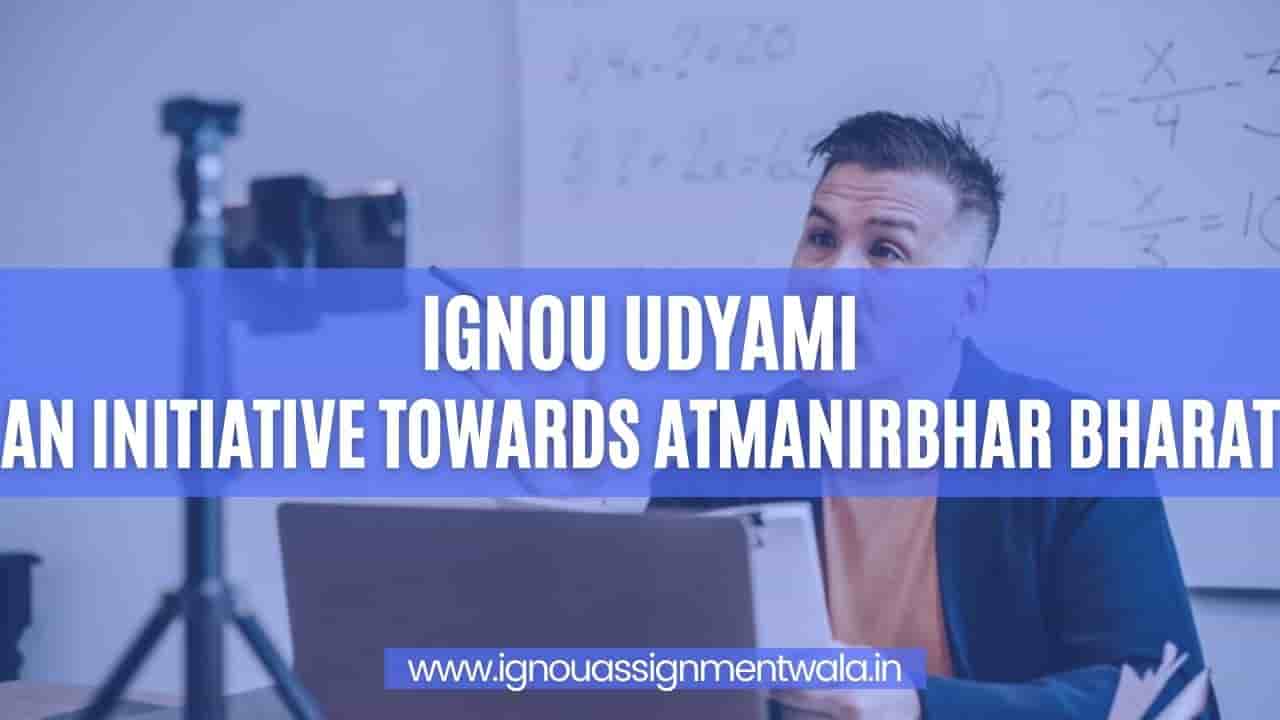 IGNOU UDYAMI–  IGNOU  has more than 3.0 million learners in different programmes .  It has been noticed that a large number of IGNOU students have innovative and entrepreneurial mindset and many of them have their own startups or they are interested in developing their enterprises. But, they do not have proper guidance and support in taking up their Ideas or Startups to the next level. It is, therefore felt that, if such students are identified and provided the right kind of guidance, proper training and other academic support, many of them can do much more than what they are doing now and thus they can be great contributors to the Atmanirbhar Bharat mission of the Government of India. Also in context to the National Education Policy-2020 one of the mandate given to educational institutions is to inculcate the entrepreneurial mindset in the students. Young generation want money so startup is good option .

With this in mind, the National Centre for Innovation in Distance Education (NCIDE) at IGNOU has taken an initiative to identify the established and budding innovator and entrepreneur students of IGNOU and give them due recognition and support by introducing a scheme of Recognizing IGNOU Student Entrepreneurs (RISE) as a Part of the IGNOU Udyami portal. 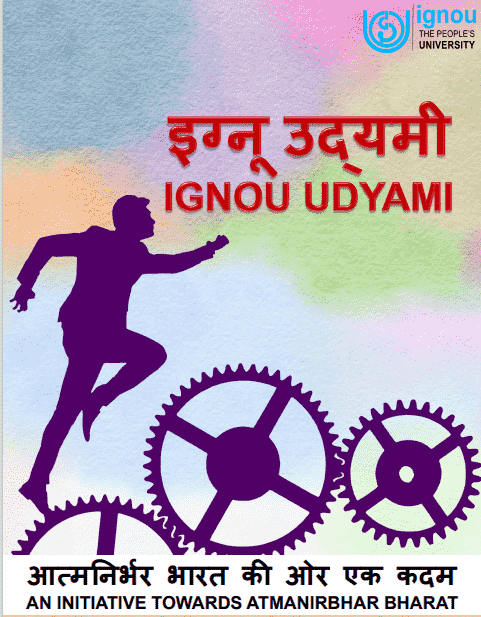 The basic objectives of the IGNOU-Udyami are as follows:

WHY SHOULD YOU JOIN IGNOU UDYAMI?

By joining the IGNOU-Udyami network:

Entrepreneurship has played an important role in growth, development and prosperity of many countries in the world. Therefore to promote the entrepreneurial spirit among the people, particularly the youth of the country, Government of India under leadership of Honourable Prime Minister Sh. Narender Modi has initiated a programme known as “Startup India”. This unprecedented initiative aims at addressing the structural constraints which hinder the growth of many potential businesses. Basically, a Start-up is an enterprise which commences its operation with new ideas and in new areas of business. It is a revived and rejuvenated form of an entrepreneur that has just started to come up. Hence, Start up India is an attempt to provide maximum help and support for the newly established business organisations. Through this initiative the government strategizes to create a structure which fosters innovation and creation of start-ups in the country that will ultimately lead to sustainable economic growth
and large scale employment generation. Thus, the main aim of this programme is to create an employment base for every kind of job seeker whether they are skilled, semi-skilled or unskilled. In India when someone chooses entrepreneurship as his or her career, many governmental procedures in the form of getting land permission, environmental clearances, foreign investment proposals etc. dissuades him to set up an enterprise. Start-up India in this context, is an action plan which seeks to change the perception of people towards the government from an obstructionist entity to a facilitator which guides the newly formed enterprises to the path of efficiency and effectiveness. The intent of the government is to encourage the people to convert their ideas into business organisations. Restructured and liberalised government policies allow the entrepreneurs to keep the cost of adherence to strict governmental rules and procedures minimum and become competent by focussing on their core
area of business operations.

India in contemporary world is blessed with something called as “Demographic Dividend” i.e. it has one of the largest number of youths in its population base in the world. By providing social, economic, technological and political support to the ideas of the young mind of the country, it can be ensured that their energies can be coordinated and directed in such a way that instead of becoming social liability for the government this energised youth base can really prove to be an asset for the country. There is generally a misconception that start-up India is a
programme especially designed for technology sector but in reality the ambit of the initiative is so large that it covers a wide array of other sector including manufacturing, education, healthcare, agriculture etc. Thus, through this initiative the government wants to extend the entrepreneurial spirit to the grass root level i.e. not only to tier 1 and metropolitan cities but to the tier 2 and tier 3 cities including semi-urban and rural areas in inclusive and transparent manner. So in a manner, it can be concluded that this programme seeks to drive the Indian economy towards inclusive growth and development which further may be solution to problems like regional imbalances and disparities. 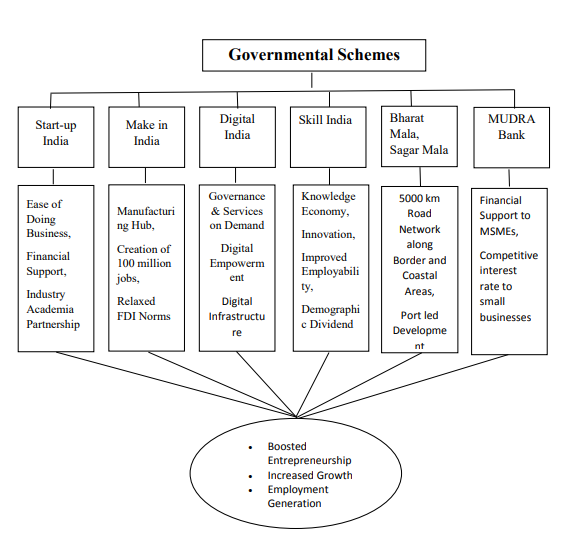 How to crack IGNOU Openmat MBA Entrance exam with Surety?