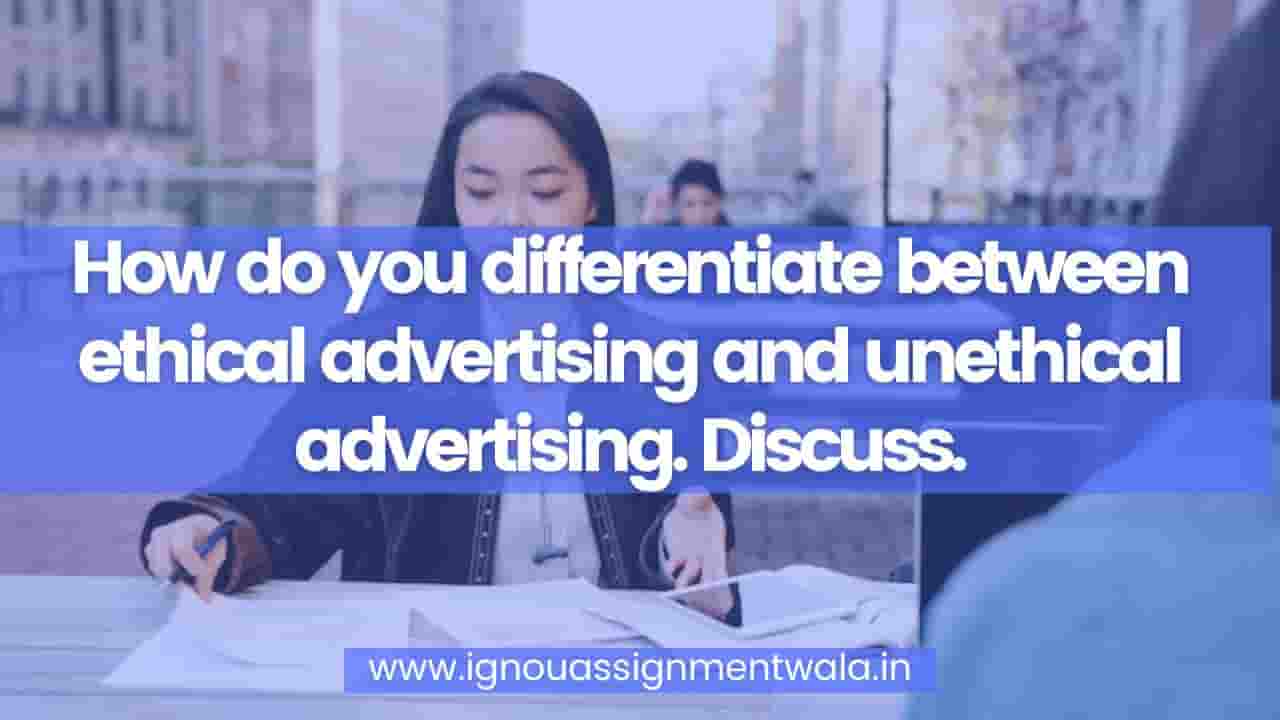 As with most industries, advertising is regulated. There are certain practices and rules that agencies cannot break, but there are some that often bend those rules. The U.S. Federal Trade Commission (FTC) requires that advertisers remain truthful, not deceptive, backed by evidence, and fair.

Ethical advertising is about being truthful concerning the product or service in question and never exaggerating the capabilities of a product/service, or hiding its flaws. Whether using an in-house marketing team or advertising agency, any advertisements should have clear intentions and no hidden agendas.

Unethical advertising is the misrepresentation of a product/service in some way or the use of subliminal messaging to fit a hidden agenda. This form of advertising uses deceptive ways to manipulate or convince the consumer to buy the product or service.

A well-known example of unethical advertising was a Reebok ad that encouraged infidelity. The headline on the ad read “Cheat on your girlfriend, not on your workout.” This ad was extremely unethical because it promoted deceitful behavior, the shoe company faced backlash and even a boycott from its customers.