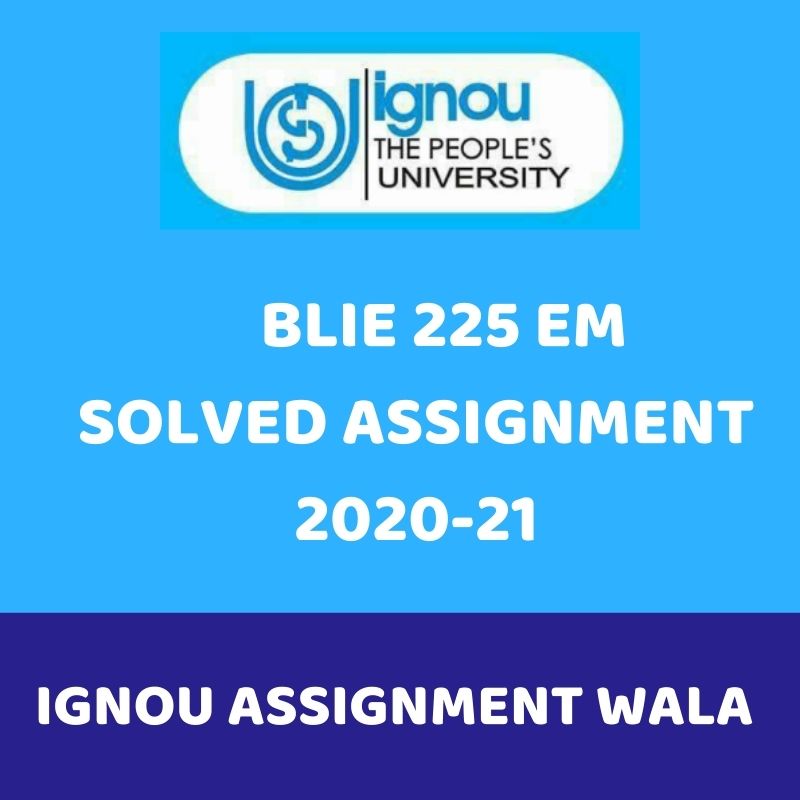 1. Read the passage carefully and answer the questions given below. (2X10= 20 Marks)

In the end, almost no place was spared. When the Spanish influenza virus circled the world between 1918
and 1919, nearly every place that man had occupied prior to that was affected, with some of the
exceptions being islands in the Bering Sea, the northern coast of Iceland, and American Samoa. Some
experts today believe that the virus originated in China—the birthplace of many flu strains. It appears that
the virus passed from birds to pigs and then to humans. Its first true victim has been lost to history.
What is known is that on March 11, 1918, an Army cook named Albert Mitchell reported to the infirmary
of Camp Funston, Kansas. He had typical flu-like symptoms—a low-grade fever, mild sore throat, slight
headache, and muscle aches. He was ordered to rest in bed. By noon of the same day, 107 soldiers at the
base were sick with similar symptoms. Within two days, 522 people were sick. Military posts have always
been fertile ground for outbreaks of contagious disease. Barracks bring people from many regions into
close quarters under high stress. So it wasn’t a surprise that ground zero of this epidemic was a military
installation, or that the disease was next reported, on March 18, at several Army camps in Georgia.
The symptoms were mild, with few deaths. But the numbers of ill were high — 2,900 cases out of 28,586
troops at the Georgia camps. The epidemic then hop-scotched from one military post to another in the
eastern and southern United States, spilled into the civilian population, and reached the West Coast in late
April, where an outbreak was recorded at San Quentin Prison. Influenza hit large cities exceptionally
hard: in Philadelphia, 158 out of 1,000 people died; 148 out of 1,000 in Baltimore; and 109 out of 1,000 in
the nation’s capital.
The good news (if there was any) was that the disease peaked within two to three weeks after appearing in
a given city. By then, however, it had already made a bigger and more fateful leap, across the Atlantic
Ocean with hundreds of thousands of American soldiers going to join the Great War. Outbreaks were
noted at an Army camp in Bordeaux, France, and in the port city of Brest in early April. By the end of the
month it was at the Western Front, in the American, British, French and German armies. In May it arrived
in England with troops returning from France. That month saw an outbreak in Madrid and Seville that
caused a total death rate about twice normal for that time of year.
This epidemic, with roots in Asia and the United States, had become a pandemic (an epidemic that is
spread worldwide). Spain was a neutral country during World War I. Because its news reports were
uncensored, the Spanish outbreak received wide publicity, ultimately lending its name to both the
pathogen and the pandemic itself. Even at the time, however, experts realized the name “Spanish flu” was
entirely misleading as an indicator of the germ’s origin.
The epidemic continued to move north and east, getting as far as Scandinavia and Poland. This “spring
wave” reached India, arriving in Bombay on May 31 with a troop transport. Puerto Rico, part of the
Brazilian coast, Indonesia, Australia and New Zealand experienced outbreaks in June. Influenza tends to be seasonal, as the virus survives longest in cool, dry air and is most easily spread when people are
crowded together — all conditions favored by winter. It was unusual for the first wave of the 1918
pandemic to last as long as it did, and not surprising when things slowed down in August.

i). From where do most experts think that the influenza virus of 1918-1919 originated, and how was it
passed to humans? (2)
ii). Why are military bases considered “ground zero” for epidemic outbreaks? (2)
iii).Why did the virus become known as the “Spanish flu?” (2)
iv). At what major American port did the fall wave of the influenza pandemic strike first? (2)
v). Did each country affected by the flu suffer the same death rate? (2)

2. Fill in the blanks using correct words given in the blanks. (10)
The importance of communication skills…………………… (cannot/ can) be underestimated.
It………….. (have/has) been known, that long before when language………….. (is/was) yet to be
invented, people used hand gestures, body language etc to converse………………… (to / with) one
another. Good communication skills…………. (is /are) necessary in all walks of life. The lack of
effective communication skills……….. (has/ have) a negative impact on the personal as well as
professional life of a person. Good communication skills……………. (is / are) a prerequisite for
professionals, in all walks of life. For example: Ineffective communication, rather than incompetence,
precludes the doctor from conveying to the patient that the former…………… (has /had) the best
interests of the patient in mind. For instance, a doctor……………. (may /should) be knowledgeable
and may have considerable expertise in his area of work. However, a patient may feel neglected or
ignored if the doctor………….. (is / are) not particularly good at communicating.